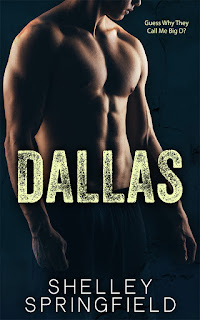 Available on Amazon or read free on Kindle Unlimited
Posted by ShelleySpringfield at 10:16 AM